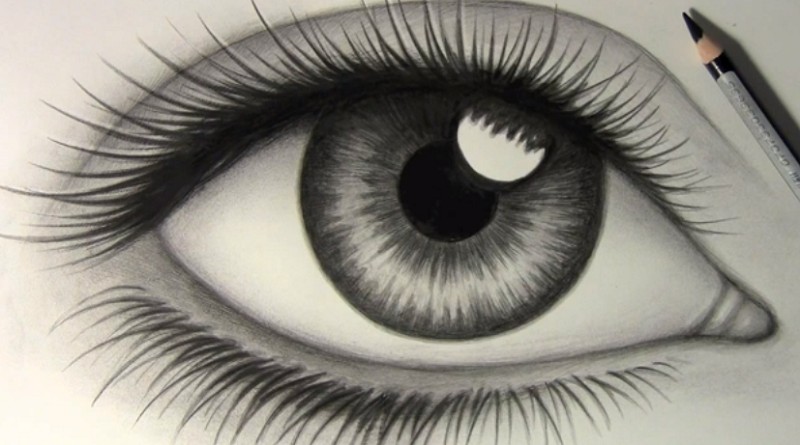 Pupils are our true soul … Tell our emotions and are totally uncontrollable!

What you are first of all the pupils?

The pupil (which etymologically means doll) is that little black circle which is located on the center of the eye, even the iris (the colored part of our eye). Through this black circle light enters our eyes and is reflected on the retina, which is located in the back of the eyeball. The brain processes this information and transforms them into images. The pupil, however, can change size: you can dilate (this phenomenon is called mydriasis) or you can restrict (miosis).

Two factors that determine the dilation or constriction of the pupil: the degree of brightness in the environment … and emotions.

To get a clearer idea we take the example of cats: in the presence of light, the pupils become narrower. Conversely, with the dark they become round.

With humans it is different, in the sense that the pupils do not change form, but only in diameter.

When we’re in low light, our eye is hard to capture it so the pupil enlarges to try to must capture as much as possible. When instead we are in the presence of too much light, to prevent a glare, the pupils constrict: the excess brightness is in fact harmful, and the pupil shrinks to let only that necessary to see well. Try to look at the sun (for a few moments eh!) Alternatively, strong light, you will see that the instinct you close your eyes or you’ll move up.

But let’s get to the interesting part. Emotional states that influence the diameter of our pupil, revealing what we feel and on which we have no power.

Therefore it is said that the eyes do not lie ever.

Fear, falling in love, attraction, sexual arousal, the excessive mental strain affects the size of our pupil. Not to mention when you lie: lies have short legs and in fact we could say … dilated pupils!

Let’s see some examples of how moods can affect our pupils.

If we pose a question to which we answer with confidence, our pupils do not dilate, remain the same. But if we do not know what to say, the effort to look for the answer in our brain causes dilation of the pupils!

So, when you ask someone something and this tergiversa, you can understand the effort it is making to find the answer just by looking into his eyes. As the load increases, more dilate the pupils.

But there is a limit to everything, even to the dilation of the pupils: if someone insists ask ourselves a question that we can not give an answer, our effort at some point will be so great (when it exceeds 125%) that our pupils dilate … stop!

When we are interested in a topic or something you see on TV, our pupils dilate. In fact, in front of each novelty, the first reflection is dilation. If the issue continues to be of interest, the pupils remain dilated. If the news does not appeal to us more, the pupils return to the original size. So if you are offering something new to a person and, by dilated pupils that this had initially notice a downsizing, significant that, even though for you it is of great significance … for your party cannot.

This news is pretty obvious. But yes, when we are excited or we are faced with nudity or erotic scenes, our eyes, looks a bit ‘, dilate! Similarly, when someone attracts us, the first to show interest are our eyes, that increase of its diameter to report this interest! The blame for this lack of discretion we cannot control is dopamine, released by our brains when we meet someone who attracts us and that causes, among other things, pupil dilation. According to research of the Department of Psychology at the University of Tromso, Norway, women dilate the pupils of the eyes when you are faced with a potential partner, during the time of ovulation!

On the contrary, when something causes us disgust or anger, our pupils shrink! And as if our eyes reject that image. It happens in fact, when we are disgusted, you also move his eyes elsewhere.

This is a test you can do to discover the political tastes of your acquaintances or revel in these days before the vote in the constitutional referendum, an important event for our country but which as you know is dividing much. If you go around to recommend to vote yes or no, you will soon understand the pupils of your interlocutor what you will vote, even without telling you: if indeed the suggestive to vote yes and her pupils dilated, it would mean that backs your choice. On the contrary, you would see her restingersi eyes and you’d be in front undoubtedly a no supporter who may not have the courage to tell you!

7. Find out who mind

When we lie, how we can be skilled liars, our bodies anyway enters an alarm state. You enter a phase of stress, all our senses are on alert because we have to be careful not to make us discover. Too bad that we cannot control the pupils …

After all, taking it away, it’s a defense mechanism: we must defend ourselves from our partner that could discover our deception! It’s a natural instinct, linked to our evolution: once, in dangerous conditions, when the only options were either to fight or flee, our pupils dilate to see better environment (capture more light) and assess the ways escape. When we lie, they activate the same alarms to avoid detection (captured). That’s why dilate the pupils.

So if you suspect that the person you have in front of you is lying, check them the pupils!

Without obviously haunt: maybe is looking for the response and is striving (1 point) so the pupil dilates, but not mean you’re lying.

That the eyes are windows to the soul is absolutely true. And the most interesting thing is that they do not lie: we can not demand from the pupils do not dilate or not to shrink.

Therefore, a careful and observant mind, not will struggle to understand how you really feel the person in front of him, just looking into her eyes. 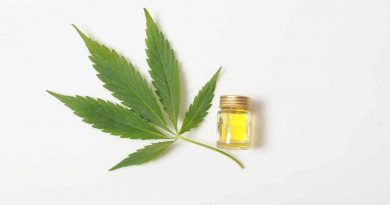 What are porcelain veneers? 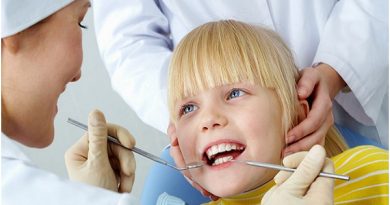 Time to Find a Family Dentist in London?