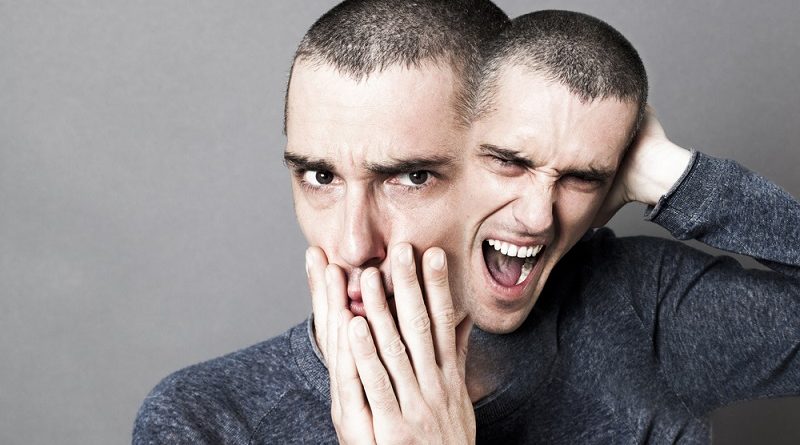 Researchers do not yet know what causes schizophrenia or the way ciu cure it, but they are working to investigate the brain processes underlying this serious disease. A new study in mice investigated on chemical imbalance of a compound called kynurenic acid and its effects on the symptoms of schizophrenia.

The study on the causes of schizophrenia

A new study on mice reveals that a chemical compound could be dysfunctional in patients with schizophrenia.

The Schizophrenia is a serious chronic mental condition that affects more than 1% of the US adult population.

Although it is not known yet what the cause of the disease, the medical scientific community is studying the complex neurochemical processes that can trigger this debilitating disease. Recent studies have suggested that the kynurenic acid (Kyna) plays a key role in the pathophysiology of schizophrenia. People with schizophrenia have been shown to have elevated levels of Kyna compared to those of healthy individuals.

The Kyna helps metabolize tryptophan, an essential amino acid that, in turn, helps the body to produce the “happiness” through the neurotransmitter serotonin, and vitamin niacin.

Furthermore, the Kyna decreases the glutamate, a nonessential amino acid, widely recognized as the most important neurotransmitter for the functioning of a healthy brain. One of the most important hypotheses emerging recently in the scientific community is that the levels of glutamate in the brain gradually decrease; This may explain the brain dysfunction in schizophrenia.

Based on this research, a team of scientists of the University of Maryland School of Medicine in Baltimore, decided to investigate the pathological role of Kyna in mice and the connection with the behavior of schizophrenia.

The results were published in the journal Biological Psychiatry.

You may also like to read another article on MenHealthCare: 5 tips for dealing with senile dementia

The key role of Kyna

The researchers were led by Robert Schwarcz, a professor in the Department of Psychiatry at the University of Maryland School of Medicine.

In 1988, Prof. Schwarcz was the first to identify the role of Kyna in the brain, after studying the compound in rodents and its association with schizophrenia and other neuropsychiatric diseases.

In this new study, Prof.. Schwarcz and colleagues examined the adaptive changes in genetically modified mice who have seen a reduction in the enzyme kynurenine 3-monooxygenase (KMO).

6 using specific behavioral tests for schizophrenia, scientists have characterized the mice that showed a deficiency of kynurenine. Scientists have performed the analysis of the genome with differential gene expression, which is located in the cerebral cortex and cerebellum of rodents.

The analysis revealed an increase in Kyna levels in KMO-deficient mice, as expected. The researchers also found higher levels of Kyna in the cerebellum than in the brain.

The cerebellum is a small section of the brain that is located below and behind the brain hemispheres.

It is noteworthy that the KMO-deficient mice have been shown to contextual memory problems and they spent less time socializing with unfamiliar mice, compared to control mice. While the tasks of the maze and into the light-dark box, the genetically altered mice also showed an increased anxiety-like behavior.

An increase in anxiety, lack of desire to socialize and memory disorders are the typical symptoms of schizophrenia; the study, therefore, suggests that the KMO and Kyna are crucial factors in the disease.

The study also therapeutic implications, which Schwarcz and his colleagues are looking to clarify the situation. Rising levels of glutamate can have serious side effects, such as seizures and death of brain cells, so researchers hope to alter Kyna levels in more specific and risk-free. 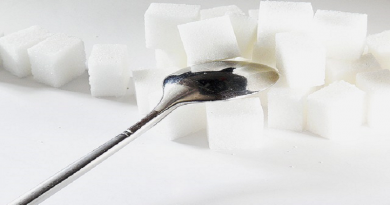 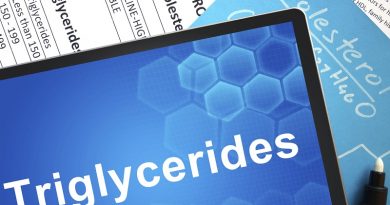 Find out more about triglycerides and cholesterol 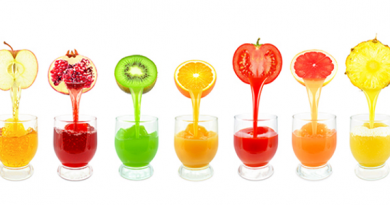