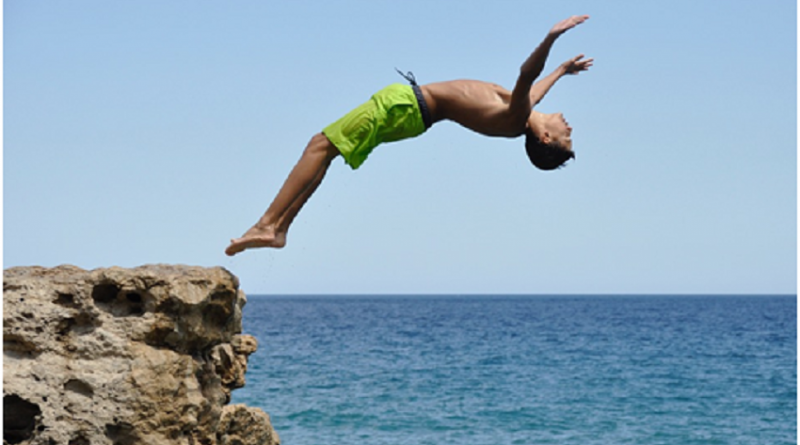 Pick up a magazine while in the checkout aisle of the supermarket and you’ll encounter images of beautiful women depicting their perfect lives and careers. It’s understandable why young girls can feel pressure to have the perfect bodies, healthy social lives, and excel in school. Some mental health professionals feel that the media is giving teen girls the wrong idea when it comes to entering womanhood. On the other hand, teen males also have expectations that are unhealthy and totally unrealistic. Masculinity just isn’t a topic that gets talked about in most households, so boys can look at movies, music, and their peers to discover what it means to be a man. ELEOS teen psychology offers other outlets for developing teen boys who want to talk about themselves, their lives, and their perceptions of masculinity.

What Is Toxic Masculinity?

Toxic masculinity is linked to rape culture, patriarchy, and negative stereotypes against women. In short, toxic masculinity can be found in popular rap music just as easily as conservative politics. Toxic masculinity is a school of thought that men – and women – need to behave in a certain way in order to be acceptable in society. For men, it might be acting macho, being dismissive of women, or blaming the victim in sexual assault crimes. Even though you can’t always describe toxic masculinity in words, it is very prevalent all over the globe. Individual men have to start speaking up about examples of toxic masculinity, correcting bad behaviors, and no longer accept it in their personal lives.

Why Talking About Masculinity Is Important for Boys

A boy might think that he needs to grow up, get a job, get married, and support his family in order to be considered a man. All of these ideas are healthy, by and large, but there is more than one way to be masculine. Boys who identify as being gay might not feel that they are masculine because they will never get married to women nor live in a home with a white picket fence. Then there are boys who might secretly like the idea of growing up and being stay-at-home dads, but they might not follow their dreams due to views on masculinity. These adolescent males need to be able to talk about their futures, whether in a therapeutic setting or in their homes in order to grow up and be whole.

Having Healthy Male Role Models Isn’t the Only Solution

It’s been thought that boys who have healthy male figures living in their homes with them always grow up to be well developed and secure in their masculinity. Strong male role models also have to be open to conversing with their sons, nephews, cousins, and friends about what teen boys might encounter as they grow up. There are going to be situations where teen boys are judged for showing their emotions, and if they don’t learn how to cope early on they might end up hiding their feelings or even worse. Real men don’t just show adolescent boys how to be masculine, they also help to correct negative behaviors and address conflict.

Just like girls need to be reassured about their feelings, young boys too need healthy attention from the men that they admire. It is okay for boys to be unique and even sensitive without them questioning their masculinity. Maybe the next generation will be more balanced when boys and girls are given equal amounts of respect, validation, and attention. 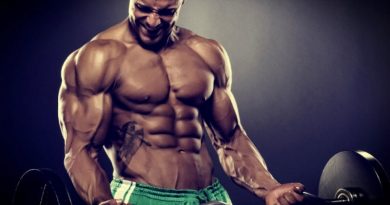 The hormones that will help you gain muscle 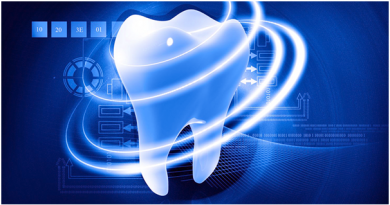 The Future of Dentistry