Alzheimer’s disease is devastating to sufferers and their families alike, but new research is heralding promise as scientists study how a healthy diet can help to prevent or slow the progression of the disease.

The thought of forgetting our personal histories, families and even identity is a terrifying one, but millions of people across the world experience the devastation of Alzheimer’s every year. Initial symptoms tend to be a mild case of forgetfulness, which slowly grows to include profound and degenerative problems with memory, reasoning and language, until sufferers are unable to function.

A cure is still elusive, despite a huge amount of research into both potential solutions and the causes of the disease.

However, one interesting area of exploration is diet. A major breakthrough is yet to occur, but a number of foods are being investigated for their effect on the disease. Some studies have found that diets high in fish, with plenty of omega-3 fatty acids correspond with a reduced risk of Alzheimer’s.

A higher risk factor of the disease seems to be an elevated level of a certain amino acid – homocysteine – in the blood. Researchers are now looking into whether supplements of vitamins B12 and B6, plus folate, can help, as they all break the acid down. In the meantime, many people are taking a precautionary full spectrum multi-vitamin and iron supplement such as blueiron to avoid nutritional deficiencies and to provide broad health support.

Antioxidants are also another area of interest. Some believe that Alzheimer’s is caused when free radicals attack the body’s cells. These are highly unstable molecules which cause cell damage, ageing and, potentially, disease. Reduced exposure to pollutants, the sun and cigarette smoke seems to help, but it is also essential to eat foods rich in antioxidants, such as Vitamins C and E, flavonoids and beta carotene.

There is also very interesting research being carried out in New York’s Columbia University into the benefits of the so-called Mediterranean diet, which involves eating predominantly vegetables, fruit, fish, beans, some dairy, olive oil, a little chicken and meat, and even some wine.

As yet, no certain answers exist, but the nutritional clues are there to follow – for overall health as well as disease prevention. 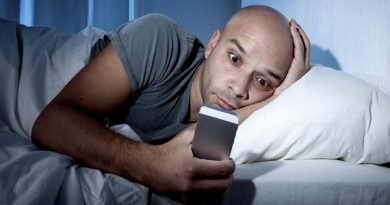 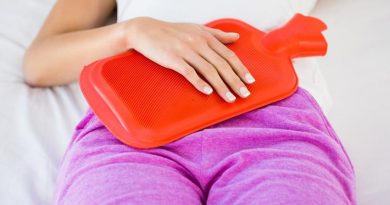 How to Manage Endometriosis