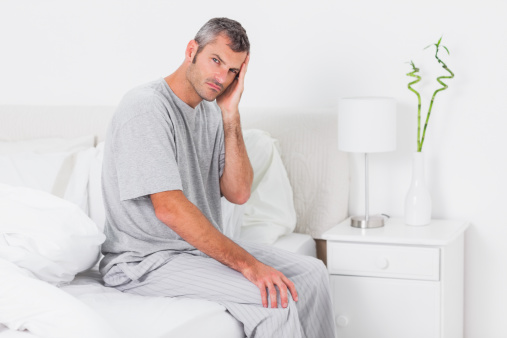 There is quite a large number of people that currently suffer from restless leg syndrome, which is a condition that is not well understood. Suffering from restless leg syndrome basically means that you end up moving your legs without wanting to, sometimes because of the fact that you feel too much pain. During the night symptoms become worse and it is really hard to actually rest.

RLS is quite difficult to deal with since it is hard to actually diagnose but there are options that are available. You can easily click here in order to learn more about restless leg syndrome but the basics you have to know now are mentioned below.

It is not actually known why restless leg syndrome appears. The cause is basically unknown but there are different symptoms that are associated with the condition. The one that is seen as the main one is an urge to simply move, mainly because you have feet that feel uncomfortable. Electrical charge feeling, pulling, pain and itching are common in legs, together with pins and needles feelings.

There are also some patients that will not feel anything but will still have that need to move legs. Symptoms are usually worse during the night and can become even worse as legs stay still for a long period of time. To keep it simple, the more you want to relax, the worse the symptoms begin.

We do not have access to a treatment option that can treat the syndrome. The doctor does prescribe Requip, baclofen, clonidine, Neurontin or opioids. Based on the exact symptoms that appear, medication is offered. The main purpose is to ease symptoms. At the same time, daily routine changes are made.

It has to be added that quitting smoking can help out and will decrease symptom severity. The same thing can be said about alcohol and coffee intake. It is important to remain focused on exercising and improving sleep quality. You can try to soak legs in cold or warm baths, based on what works. Health alternatives like acupuncture can bring in good results at times.

Around 3 percent of the people in the world currently suffer from this syndrome. There are not high possibility that someone will be affected and it does seem that there is a connection between genes and the appearance of RLS. At the same time, in the event that treatment options do not work, there is a possibility that something else affects the body.

Different conditions bring in similar symptoms. Doctors do end up confused in some cases and may end up misdiagnosing RLS or thinking that another condition is affecting the body. Examples include poor circulation, nerve problems, muscle diseases and joint conditions. In the event that there are problems, you have to talk with your doctor. This is highly important.

In conclusion, in the event that you find yourself with a leg that seems to have a mind of its own, go to the doctor! You will go through different tests and the professional will figure out what you are suffering from, being able to offer good treatment options. 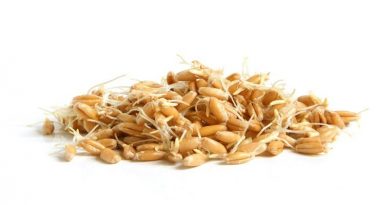 How to take wheat germ to lose weight 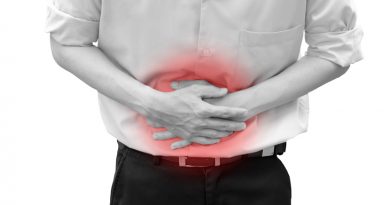 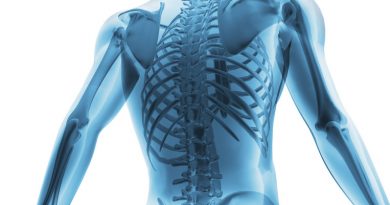 Differences between Chiropractic and Osteopathy

A CBD stick, CBD oil, CBD pain relief cream, and the like are some of the most popular products. Cannabidiol, also

Important Things You Should Know About Medical Supplies