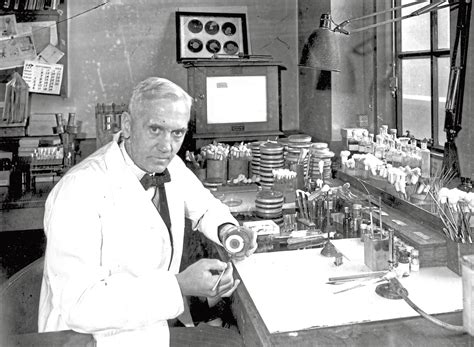 Have you ever wondered who has made the biggest contributions to modern medicine? We might be familiar with one or two famous names but there are some unsung heroes of history that paved the way for the excellent healthcare we enjoy today. Here are just a few:

You may have heard of the Hippocratic Oath that doctors take when they begin to practice medicine. This comes from Hippocrates, an Ancient Greek who was way ahead of his time and has become known as the Father of Western Medicine. His ideas changed the way humans thought about illness, in that it didn’t come from the Gods being angry but from physical problems within the body. Of course, this sounds ridiculous now but over 2,000 years ago, this was new thinking. He created the Hippocratic Oath which is still used today and is a promise to treat patients in an ethical and moral way. 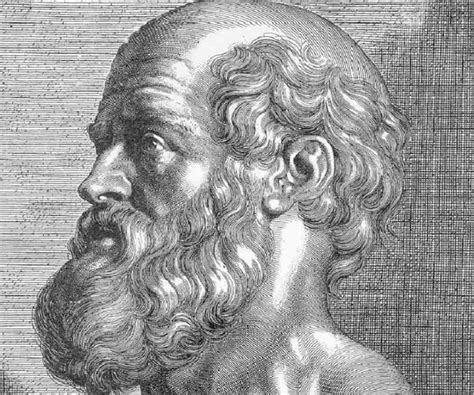 This 18th century obstetrician was the very first to consider and attempt a blood transfusion. Many women died during childbirth due to loss of blood and when attempts to provide blood orally didn’t work, Blundell tried animal blood intravenously. Of course, he wasn’t overly successful but it was a learning curve after all! He soon realised that only human to human transfusion would work and his first attempt was a husband to wife during childbirth. They didn’t understand about blood types back then and the possibility of rejection but credit must be given to Blundell for being the pioneer in this field. Some of the equipment concepts he made for this purpose are still in use today. If you want to make your own contribution to the advancement of medicine, consider volunteering for a trial. Find out more about TQT Studies at https://www.richmondpharmacology.com/specialist-services/tqt

Born in the late 19th century, Fleming has become known as the Father of Antibiotics. He discovered penicillin and it was purely by accident. Fleming’s lab was a bit of a shambles and he had left some flu samples out on the side before leaving to go on holiday. When he returned, he saw that mould had grown on the samples and where this had occurred, the flu samples were destroyed. Unfortunately, he couldn’t grow enough penicillin to be effective so abandoned the work. A decade later, his work was advanced by two other scientists and in 1945, Fleming and the others won the Nobel Prize for Medicine.

Murray started off as a plastic surgeon and treated many injured soldiers during WWII. He began using skin grafts to cover damaged tissue and became fascinated with rejection of tissue as an immune response. Murray successfully carried out the very first kidney transplant between two twin brothers in 1954. He could do this as the twins had skin that was identical. He also successfully carried out the first transplant between unrelated people with the help of immunosuppressant drugs and was awarded the Nobel Prize for Medicine in 1990. 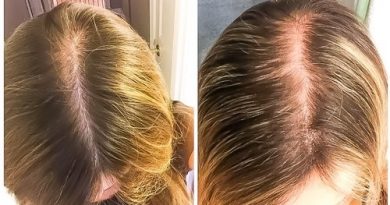 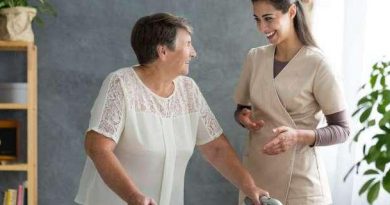 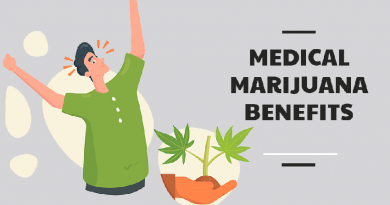