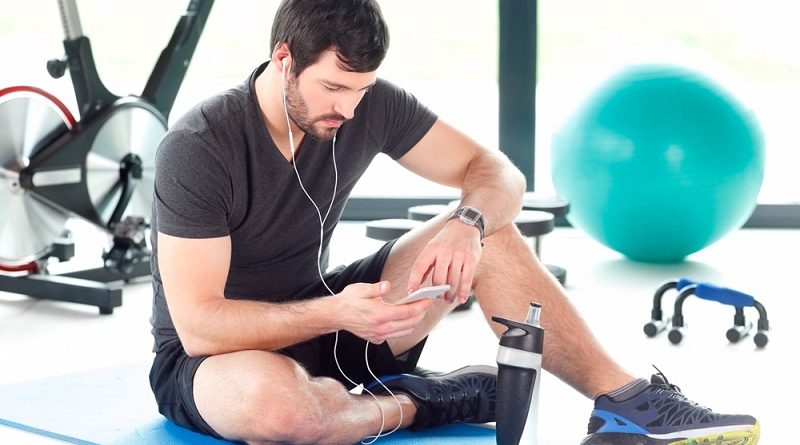 You may not even like you’ve raised but, really look good? The answer may not be as obvious as it seems. In general vision diseases they face quickly, as most originate loss of definition in vision, perception of spots, loss of sight or eye pain and redness. It is, however, symptoms that are more difficult if these are due to serious and life-threatening illnesses or are due to milder problems.

Although it is recommended that, before any signal is go to the ophthalmologist, sometimes symptoms occur suddenly and do not have quick access to medical care. Here we describe some forms of self-examination homemade sight and how to distinguish between minor and serious vision problems.

There is a drawing used to assess the condition of the macula, which is the center of the retina and most important for perfect vision. It’s called Amsler grid and consists of a grid with a central point as you see below. The test involves looking with each eye separately as we recommended earlier, the central point for about 20 seconds. If you see a fixed spot in the middle, if you do not see a part of the cudrícula or if you see crooked lines, it could be a symptom of macular disease.

In addition to the Amsler grid, there are other home methods that can give clues about the state of your vision. You see small spots moving on eye movement and become more evident on a bright background, like the sky when you’re lying on the beach? Do not panic: within the eye in the back cavity, there is a clear gel called vitreous, made up of collagen fibers. When these fibers degenerate (which happens often), form aggregates that are responsible for the appearance of these small moving spots, called floaters or floaters .If the glass is clear and loses adhesion to the retina will appear suddenly, one or more large mobile spots; yes this is cause for alarm, especially if you also perceive the presence of some flashes of light on the periphery, because the vitreous to the retina pulls loose on it and sometimes produces tears that can trigger a retinal detachment. Retinal detachment results in a loss of the field of view as if someone had drawn a curtain.

There are different eye diseases that produce redness. Some are mild and do not endanger vision, such as conjunctivitis or episcleritis. Others are serious as uveitis, keratitis or acute glaucoma, which if not urgently treated seriously compromise vision. Generally, serious causes of red eye present with loss of vision while not minor causes. An effective trick to know if the red eye is to worry about is looking at a light. If it hurts, we face a serious cause of red eye. If it does not hurt or just upset a little, something’s probably slight.

You may also like to read another article on MenHealthCare: Did you know that there is a connection between gluten and fibromyalgia?

You might get a headache in the evenings, especially after using the computer or read for hours and sometimes eyes redden. This can be due to a defect graduation not suitably corrected. If so, the weekend will notice a clear improvement.

Some optic nerve diseases such as glaucoma, retinal diseases such as retinitis pigmentosa and even certain intracranial tumors produce reduced visual field. An article by an Israeli researcher argues that in the biblical and unequal struggle between David and Goliath giant, which really started with plus was the seemingly weak pastor, since Golliat suffered from a pituitary tumor producing growth hormone (hence the size and ferocious appearance). Such intracranial tumor compresses the optic tract and reduces the visual field side. David, aware of this defect, was placed in the blind zone of the giant Goliath and from there he threw the stones with a sling. Anecdotes aside, the visual field may also check with a method called for confrontation. You need to do it with someone who is placed in front of you, with eyes at the same height looking at each other’s nose. Both the scanner and the scanned should cover one eye (one right and one left), an object is presented (e.g. a pencil), from the top, then down and to both sides, starting with areas outside the visual field slowly closer to the center. Both the browser and the scanned must begin to see the object without moving the eyes, at the same time. If anyone needs the object is closer to the center to start watching it, you may have reduced the visual field.

In any case, in conclusion, I would like to stress the importance of going to the eye doctor any symptoms and periodically even if they do not exist, for any eye disease presents completely asymptomatic until advanced stages of it.

How to Become Healthier and Happier 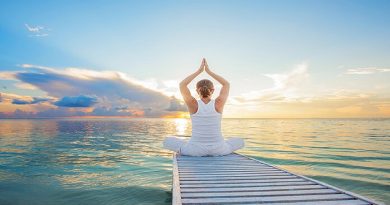 5 Healthy Ways To Keep Your Weight Down 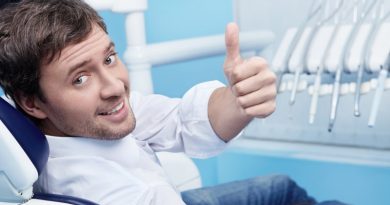 How to Stop Dental Bone Loss