Why Women are Returning to Netball by the dozen

Did you play netball at school and have recently wanted to try it again? Then you’re not alone. There’s been a recent resurgence in women returning to the competitive sports they first learned at school, in the case of hockey driven by the outstanding success of the Great Britain women’s team winning Olympic gold a few years ago. The Netball World Cup promises to be an incredible popular event this year with Event Medical Cover being included as standard at games like these. This ensures the safety and wellbeing of the players as well as an spectators. If you are thinking of holding your own local netball league then Outdoor Medical Solutions provide event medical cover for all sorts of events. 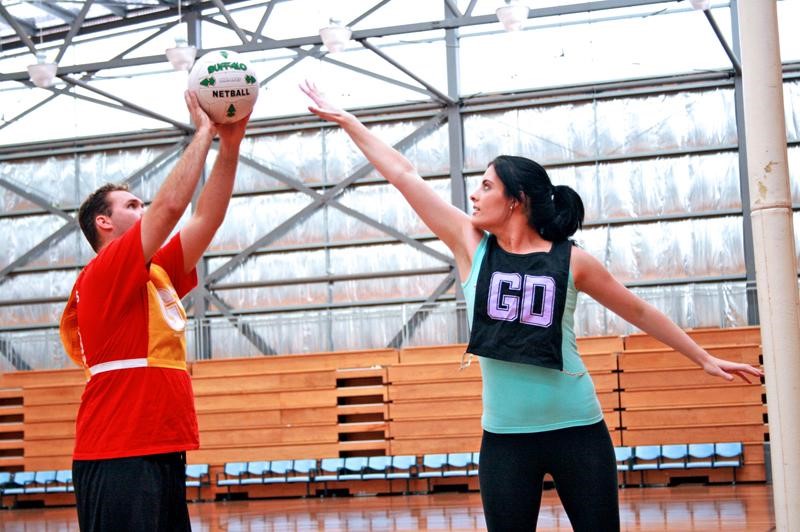 According to figures from Back to Netball, since the organisation started in 2009 more than 60,000 women have taken up the sport again, over 60% of them women between the ages of 30-49. Many of them are mothers seeking to lose weight and overcome the isolation that it’s all too easy to feel after having children.

Why Women are Coming Back to Netball

For many women who’ve never really had a focus on getting fit, taking up netball is far more enjoyable than a trip to the gym. For others, it’s about doing something for themselves that’s both social and competitive, and getting some much needed ‘me time’.

Of course returning to a sport you love after some time out can be demanding, as aching muscles and injuries take longer to heal. Start small by watching netball training videos to catch up on modern techniques, then start by dipping your toe into a Back to Netball class. 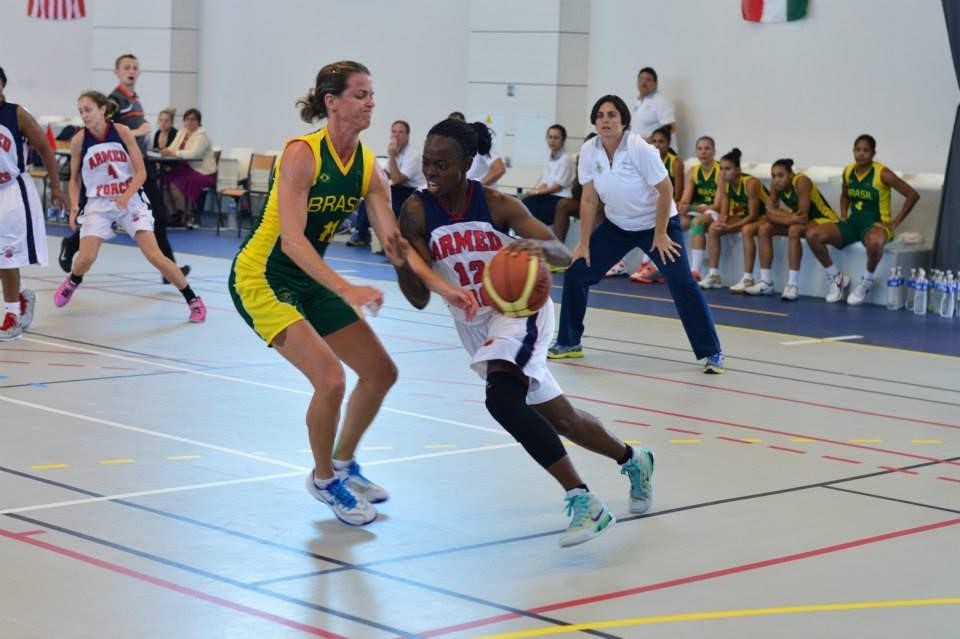 If you’ve seen the adverts with women of all shapes and sizes grunting and sweating you’ll be aware of the ‘This Girl Can’ campaign to get women involved in sport. By dispelling the myth that you have to be fit and slim to take up sport, it’s been phenomenally popular, offering not just sports like hockey and netball for younger women but Walking Netball, aimed at the over 55s. Since the first group started in 2016, more than 2,000 players have got involved.

Changes to Sport England’s funding strategy and scepticism about the legacy of London 2012 may have been off-putting for some women. Nevertheless there are thousands of small netball teams across the country who meet up weekly and play for fun, so if you want to get involved, why not search Facebook or even look for notices in the local park or sports centre. To get fit and have fun doing a sport you love, just pull on a bib, pick up a ball and play!

Chronic illness usually comes with many problems with which you must learn how to cope. Consistent pain is often one of the symptoms of an ongoing disease. There may be ways to lesson your pain and get it under control.

END_OF_DOCUMENT_TOKEN_TO_BE_REPLACED

When you’re dealing with anxiety for the first time or you’ve been struggling to manage chronic anxiety, it’s important to take action. The more frequently

Abdominal swelling. Eliminate them by eating

Abdominal swelling- Almost 10% of Americans suffer from “swollen belly”. Despite being a very annoying disorder, in America, it is still underestimated and there are