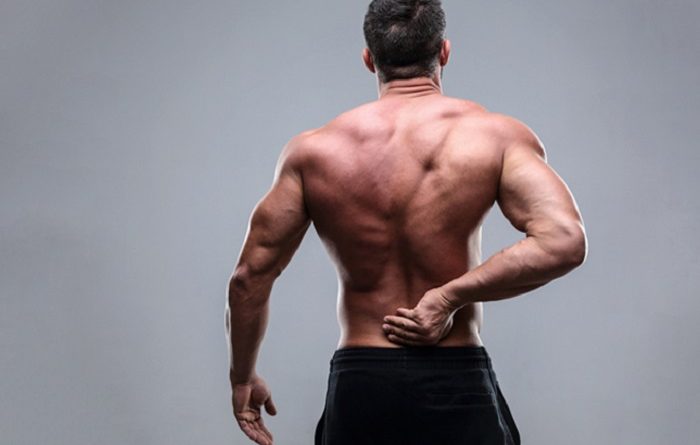 The DOMS, English “Delayed Onset Muscle Soreness”, are the delayed onset muscle soreness, a phenomenon due to physical exertion of higher than normal intensity, that causes an inflammatory state in the muscle and connective tissue fascial delayed, often after 24-48 h exercise and may take several days.

For years DOMS have been erroneously attributed to the formation of lactic acid in muscle tissue for fermentation and, even today, it is believed that lactic acid is the cause delayed onset muscle indolent.

In fact it was understood from numerous studies that lactic acid has a half-life of 15-17 minutes. The blood concentration of lactate in the blood is usually 1-2 mmol / L at rest but during intense exercise can reach and exceed 20 mmol / L. Subsequently to the effort the concentration is halved in this period of time, that is, every 15-17 minutes; the concentration will change to 10mmol / L, and after another 15-17 minutes to 5 mmol / L after 2.5 and so on. It is so obvious that its concentration back to physiological values at most after a few hours and this exonerates the responsibility for post-workout pain.

A bit of Biochemistry

The causes are many and still has not totally sure where. The most important, of which there is strong scientific evidence, is the eccentric exercise.

During a concentric contraction, the filaments of actin and myosin form of the transverse bridges to scroll the myosinactina, thus shortening the sarcomere and approaching the lines Z. In this case, the external load is less than the voltage developed by the muscle and then note the shortening of the muscle fibers.

In an eccentric contraction, instead, the external load is greater than the voltage developed by the muscle fibers, also in this case are formed of the transverse bridges and trying to slide between them actin and myosin and to shorten the muscle, but this is not enough and we are witnessing only a slowdown in the external load that having the opposite direction to the typical sliding of myofilaments, creates very high voltages within the muscle. In few words the muscle tries to contract and shorten, but is not sufficient because the load is too high. This is facilitated by a muscle lengthening with myofilaments who strive to contract. One pulling one way and one the other! Imagine that very high voltages that occur within the muscle and microtrauma to it, called “slip and disorganization of the lines-Z”.

These microlacerations that occur in muscle tissue as well as also in the surrounding connective tissue, causing acute inflammation and then the calling of pro-inflammatory cytokines and chemokines, and the recall of lymphocytes and macrophages. Also increases capillary permeability and blood flow, and this causes an accumulation of interstitial fluid in the damaged areas with recall of inflammatory cells. Macrophages in particular synthesize prostaglandin-E, which sensitize nerve endings dolorifiche type III-IV causing a feeling of pain in particular to the movement and to the touch.

You may also like to read another article on MenHealthCare: What is bodybuilding? Does it bring health benefits?

All this usually does not occur in the whole muscle but only in a part of it, the one that has been subjected to greater tensions. Then the inflammation spreads to the rest of the muscle tissue, which is why the pain in large muscles (such as quadriceps) achieves a peak at 48h, 24h after because the inflammation has spread only in very damaged areas with a symptom reliever then anfiammazione limited while gradually spreads throughout the muscle thus increasing the feeling of pain.

There are no contraindications proven scientifically about training with the presence of DOMS.

The frantic search for these post-workout aches, especially in bodybuilders, is considered senseless, as it is definitely not an indication of a good or bad workout. 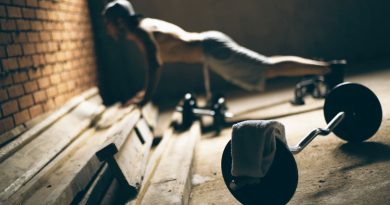 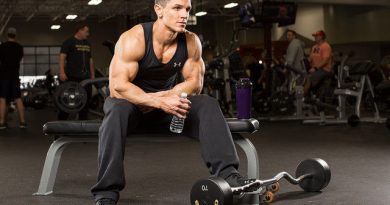 How to Increase The Resistance? 7 Straight From Write down 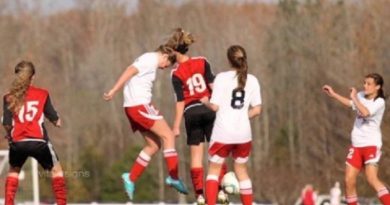 Concussions on the Rise in Youth Sports