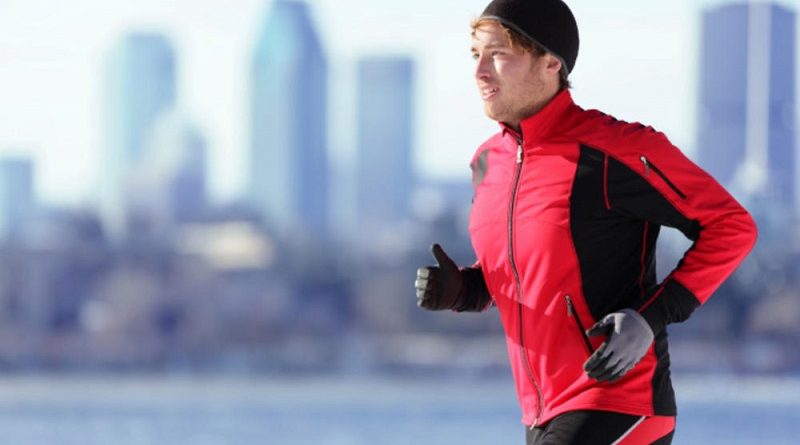 The race POSE method helps us to be more efficient runners, run better and faster. We explain the three phases that form to put it into practice.

The running is the fashionable sport among people of all ages and from all walks of life. It may be because of its simplicity, because it does not take much kit or because it really is a sport in which overcoming and the fight against oneself is real and live day after day and race after race. The fact is that every day there are more who decide to put on shoes and jogging a few kilometers from the parks and squares of cities; there are even brave who dare to challenge the mountain.

But beware, because running is not “just” run. We may think that everyone knows running, finally after all it is one of the basic movements of human beings and we often use in our day to day (even more for sprinting, like when we run to keep the bus, running long distance). But there is a big difference between “run” and “running well”: the running technique. This technique, we can learn and improve over time, will help us maximize the results of our training, to be more efficient runners and therefore running more, better and faster. Do you want to learn to run with correct technique? So you want to know the POSE method.

What is the POSE method?

The POSE method is a technique career that is already being used for some time: it was developed by Dr. Nicholas Romanov in the early 1970s to meet the need for a single model for teaching running technique and movement. Since then there have been many athletes who have opted for this method to train and compete, one of the most famous Ethiopian runner Haile Gebrselassie, specialist in distance running, winner of the Prince of Asturias Award for Sports in 2011 and world record holder marathon.

The POSE method promises to save energy athlete in the race using the force of gravity to the stride. Broadly speaking, the POSE method suggests we give a smaller stride so that our foot falls on the center of gravity, below our hip (with longer stride the foot tends to fall forward of the center of gravity). Thus, the impact with the heel is shorter, deceleration we suffer in this phase of the tread is lighter and save energy while maintaining acceleration.

You may also like to read another article on MenHealthCare: Start running from scratch

The three phases of the POSE method

The POSE method consists of three phases or figures that can practice to get a good mastery of technique. The first figure or “POSE” is the origin of the whole movement: we stand with one foot in the air near our center of gravity, while the foot is resting on the ground maintains the balance of the whole body. This figure requires good muscle strength (remember that strength training in runners, especially the lower body, it is essential to get a good running technique), good joint mobility and good stability through a core or middle strong.

In the second position or “fall”, the foot that was previously in the air it comes to rest on the floor below our hip: this is the time when we transform the vertical force (foot of air goes down) in a horizontal force that drives us forward. We must keep the trunk erect to get a good balance and stability without lean forward: shoulders should remain aligned with the hips and feet. A tilt of excessive trunk we would lose balance and acceleration.

In the third position or “pull” we must return to the starting position or “POSE” that we had at first. To achieve this we should just pull the foot off the ground to place it near our center of gravity again. This movement involves a good job of strength, muscle elasticity and neuromuscular coordination.

Once we returned to the position of “POSE”, it repeats the whole cycle stride thereby achieving one efficient, fast and smooth race. 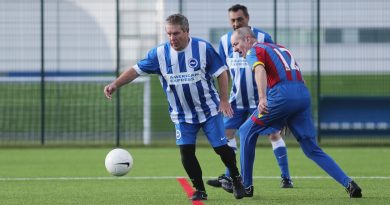 What are the health benefits of playing football? 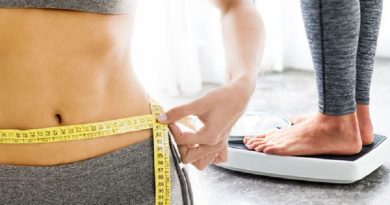 How to be motivated to weight loss 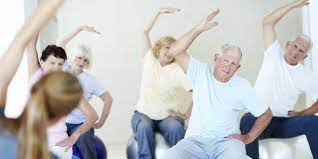 How to Exercise in Older Age