The relationship between oral health and sport has become very important in recent times, especially for the amount of people who joined the sport as a complementary and essential activity of their lives. There is a direct relationship between oral health and athletic performance. Many muscle and joint injuries are caused in dental infections, although a priori not seem to exist that relationship. There are many coaches who, after a poor run of results, require their athletes an oral review if I could be there the origin true.

There are two major oral health problems that can adversely affect athletic performance: inflammation of the gums, technically known as periodontitis, and bruxism or jaw joint problems, known as temporomandibular joint, or TMJ.

In periodontitis, the microorganisms involved passing the blood through the blood vessels and consequently reach the whole organism. This disease is directly related to an increased risk of onset of muscle contractures, injuries later recovery and muscle fatigue mainly. The reason? The bacteria present in the mouth and are causing inflammation of the gums into the bloodstream and accelerate blocking arteries, which decreases blood flow. This leads to tears occur more frequently and injuries of joints and tendons. Muscles and joints hurt, greatly increasing fatigue and muscle fatigue. Really what happens is that the reaction “contraction-relaxation” is affected, so that muscle tone is decreased.

It often happens that, as the focus of the problem is far to the affected place, the athlete fails to relate. There are many cases even elite soccer players who suffered this type of injury recurrence cramps during many games and could not finish them. It was to treat the infection and “magically” the problem was solved. It is also known the case of Porto player was going to sign AC Milan Aly Cissokho, more than 15 million euros and did not come to fruition because they detected serious mouth and occlusion problems that would bring future problems.

You may also like to read another article on MenHealthCare: Quitting smoking: 3 simple remedies to start the day and combat withdrawal

The bruxism is that the patient grinds or clenches his teeth unconsciously, usually when sleep at night. The surface appears completely worn teeth because the patient puts great pressure squeezing his mouth or grinding. At first only notice discomforts (front right ear) to rise. When it is severe or chronic, the patient is surprised gritted teeth involuntarily during normal activity. This involves damage to the ATM, such as noise or joint when opening and closing the mouth, headaches and neck pain and even eye pain. The TMJ problems or temporomandibular joint can cause contractures in the head and neck. Even golfers can see how it affected their sense of balance and, consequently, their athletic performance.

These are just some examples that demonstrate the importance of good oral health, especially if we are athletes, as it can influence our performance and fitness without us being fully aware. 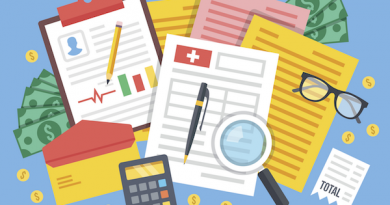 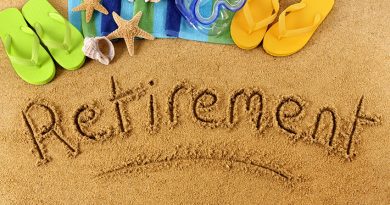 Getting the most out of retirement plans 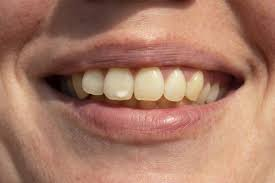 The growth of the use of bamboo in products?