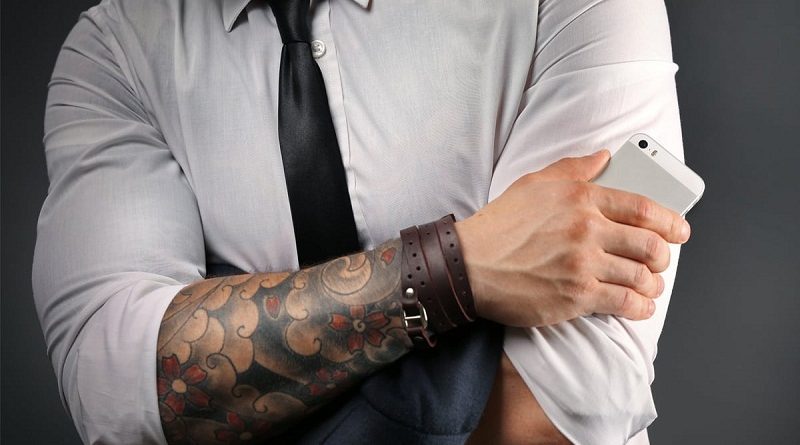 Men’s wrist tattoos have long ceased to be associated with prison tattoos and have become a fashion trend. Unlike girls who choose small drawings, the stronger sex often prefers large compositions from the wrist to the elbow that covers the entire forearm. Basically, these are inscriptions with translation, images of predatory animals, patterns in the style of Tribal on the wrist. Their meaning largely depends on what the owner himself put in the tattoo, but it can be confidently said that such a person possesses perseverance, the strength of spirit, endurance, desire for freedom and independence. 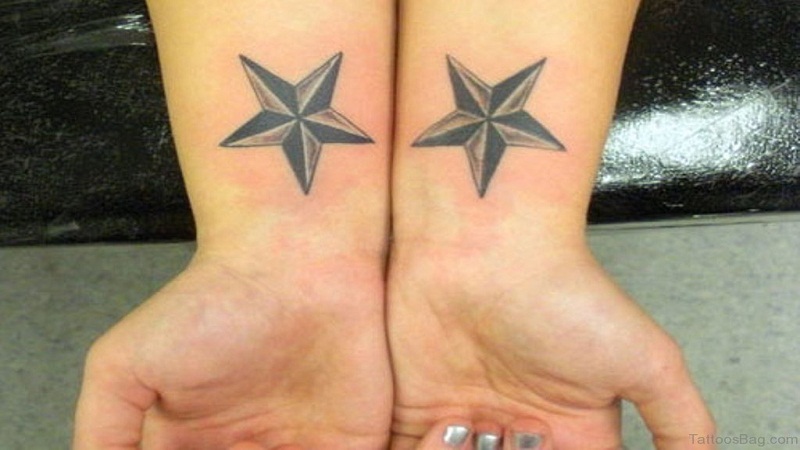 The original purpose of tattoos on men’s wrists is an indication of belonging to a particular profession (sailor, tankman, pilot, etc.). If we go back several centuries ago, it can be noted that the drawings were a kind of “passport” of a man, pointed to his achievements and social status.

In the twentieth century, tattoos became the prerogative of prisoners. A tattoo on the wrist or on the hand denoted the criminal’s rank in the criminal world, so she was always in sight. Read more: 5 BEST PRODUCTS FOR CLEANSING THE BODY

In the current century, the situation has changed: society has become more democratic, views on many things have changed. Wrist tattoo for guys with a sense or just as a stylish accent is an original way to show off your personality and stand out from the crowd. From women’s tattoos, they are distinguished by some brutality, negligence, rudeness.

Male tattoo in the form of an inscription or a picture of medium size is easy to hide under clothes, so even a strict dress code to the owner of a tattoo is not terrible. The composition is not in sight, therefore it is intimate for a man (especially located on the inside of the wrist).

With a sharp set or weight loss, the tattoo does not deform, as the stretch marks appear here at the very last. Read more: Eat Healthy Lifestyle For EveryMen

Drawing an image on the wrist for men, be it across tattoo or an inscription, is not accompanied by strong pain since the pain threshold in the male is significantly higher than that of women. Although there is a large number of nerve endings, the procedure is still tolerable, especially if you use anesthesia.

Wrist tattoos for guys are not very practical, as the hands are constantly in contact with chemicals, chlorinated water, exposed to ultraviolet rays. Accordingly, they have to be adjusted five times more often than the compositions located on the back or shoulder.

Images located on the bend are subjected to greater deformations than male tattoos that are on the back of the hand. In turn, the application of the latter is accompanied by stronger painful sensations due to the proximity of the location of the bone to the skin. 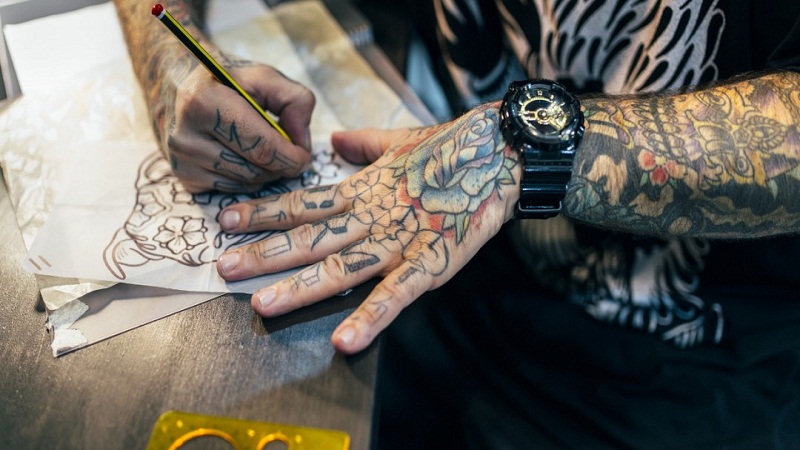 Men’s sketches of tattoos on the wrist are diverse. In addition to the common tattoo bracelet, inscriptions, cross tattoos, there are also more original compositions like images in the style of biomechanics. By the way, men more often than girls choose color drawings and prefer to decorate the whole hand.

Such patterns and ornaments came in the modern art of natural painting from the ancient Maya civilization. Their significance still remains unchanged: the unity of the soul and body, the protection of the higher forces. Often one can see stylized images of totemic animals (for example, lizards, turtles, rays, sharks or tigers).

The great demand for tattoos with Swiss watches, which symbolize the transience of being. You can also see a bracelet on the wrist in the form of a barbed wire. The most shocking guys choose male drawings in 3D style with an imitation of a sewn brush. This tattoo looks very unusual and scary.

Their popularity is growing every year, not only among girls but among the brutal guys. Men prefer phrases and words in foreign languages, sometimes with translation, written in laconic Gothic type. Usually, choose wise sayings with philosophical overtones to reflect life principles and moral values.

Images on religious topics for a year do not lose their relevance. Perhaps this is due to the fact that in the photos of celebrities you can see such drawings. Such male tattoos are also an amulet for their owner, they indicate spirituality and religiosity. The profit of the Australian gambling industry is more than thirty billion AUD per year; This number includes all traditional casinos, online fun and lotteries http://bookmooch.com/bio/jordanstuckey if you are alarmed by the legality of Australian gaming casino sites, refer to regional and federal legislation or consult an authorized body.

Tattoos depicting one or more skulls often adorn men’s wrists. The figure itself is a symbol of death, but in some countries, the skull is identified with changes. If the sketch depicts a snake crawling out of the orbit, the image means wisdom and immortality. The tattoo is a reminder that life is short, so you need to enjoy every moment. Such a picture can be seen in bikers, stuntmen and those involved in extreme sports, coupled with a deadly danger. It is believed that this amulet protects against accidents, injuries. 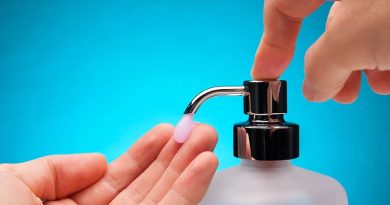 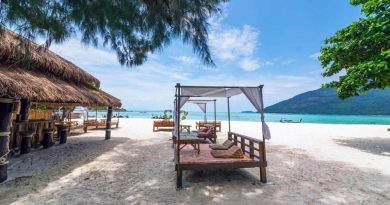 3 Reasons Your Next Vacation Should be to a Beach Resort 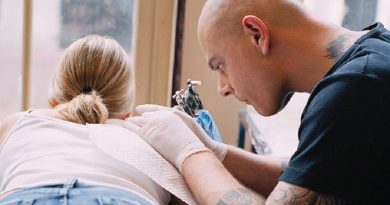 Why Do Piercings Hurt More Than Tattoos?