How Kratom Is The Best Herbal Medicine To Relieve Pain

Natural remedies are said to the best alternatives of conventional medicines to help people alleviate painful symptoms of different illnesses. If you frequently experience pain and fail to treat it through customary treatment techniques, then natural and herbal medicines such as Kratom can be the best way to respond these symptoms. There are many Kratom products that can work in a useful way to reduce inflammatory symptoms, and help your immune system boost its function in a healthier way. Following is the brief review of why Kratom is being a popular natural remedy to help you alleviate pain and inflammation. 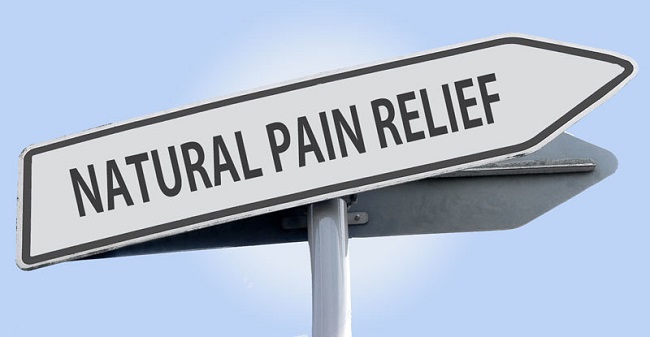 Kratom is basically a medicinal plant which is gradually getting popularity as one of the latest smart drugs in present time. Unfortunately, its uses, and benefits are still not evident to a large number of population despite its demand and online sale is slowly but surely rising day by day. In fact, Kratom is one of the excellent herbal medicines to treat various medical problems such as fatigue, diarrhea, cough, pain and inflammation in addition to cure opioid abstinence. People who have used Kratom claim that it has left positive impacts on their physical and psychological health in addition to work as an amazing natural stimulator.

Kratom which is also defined as Mitragyna speciosa is actually a plant of the Rubiaceae family which is commonly found in Malaysia and Indonesia. Kratom is a therapeutic substance with several useful properties that is obtained from aforementioned plant, harvested and dried to make different products such as tea leaves, tincture, capsules etc.

Like Southeast Asia, people of Europe and North America are also using different Kratom products to deal with their health problems. Furthermore, Kratom has also established its popularity and acknowledged as an impressive and effective herbal medicine in the United States. However, there are many people who believe that Kratom should be regulated for its uses, benefits and drawbacks as well as its growth and production.

Kratom, on the other hand, has several side effects; no matter you use it in low doses or opt for high ones. For example, nausea or vomiting are some of the most common side effects of using low dosages of this medicinal plant while high doses can be associated with numerous serious and harmful effects. Besides, frequent users of Kratom also report that this medicine has brought them many beneficial effects in managing pain and opiate in addition to reduce symptoms of depression and anxiety. Many studies show that people tend to use Kratom products because of their mind-altering effects, and it is expected that a regular and long-term usage of Kratom can leave long-lasting and positive effects on human health.

Kratom has various useful medicinal effects for a number of health problems and diseases. It’s a legal medicine and can be found in any store that deals with herbal medicines. However, it is a must that you use Kratom in prescribed low doses in order to avail the best of the drug and reduce its possible side effects.

Chronic illness usually comes with many problems with which you must learn how to cope. Consistent pain is often one of the symptoms of an ongoing disease. There may be ways to lesson your pain and get it under control.

END_OF_DOCUMENT_TOKEN_TO_BE_REPLACED

Tooth enamel is the strongest substance in the human body, but teeth are far from indestructible. If your smile is less than perfect, you have

10 signs of psychological violence in relationships

What men choose women for a holiday romance?

Abdominal swelling. Eliminate them by eating

Abdominal swelling- Almost 10% of Americans suffer from “swollen belly”. Despite being a very annoying disorder, in America, it is still underestimated and there are