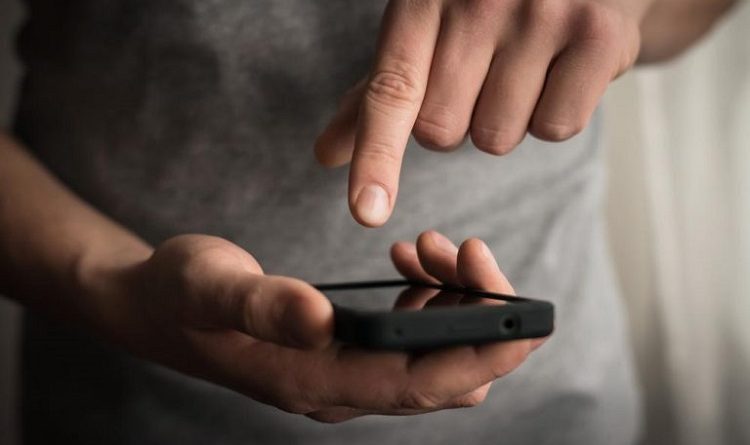 An employee of Telecom, after falling ill, he got an annuity for his occupational disease. It would seem that the excessive phone use has caused a neuroma brain.

The employee of Telecom, suffering from acoustic neuroma brain, used for at least 3 hours a day from the cell 15 consecutive years. Because he used for work-related reasons, the court Ivrea related the use of the device at brain tumor, recognizing an annuity. The judges, in fact, have established that the electromagnetic waves of the mobile phone may have caused a carcinogenic effect.

The Professor Diego Serraino, facility manager of Cancer Epidemiology of the Cro of Aviano, has stated that there is a causal relationship, but the tumor from which the patient is suffering is very rare and the use of such an intensive phone could have triggered it.

The phones they produce electromagnetic fields considered dangerous to humans, being part of the group 2B, leading to considerably develop a brain tumor called glioma. Del 2B group belong those substances and those agents kept under observation, which currently are considered carcinogenic “probable”, while the group 2A, are part of the carcinogenic elements considered “certain”. One group, for example, also belongs to the coffee.

Hints and tips to follow when you frequently use the phone

Here are some steps you can take to avoid getting sick …

The tumors of the brain and nervous system, however, have a very low incidence statistics, with a world of randomness 3-4 episodes per 100,000 inhabitants per year.

However, a low risk, in this case, has a different meaning, because all over the world are about 5 billion people who use mobile phones on a daily basis. The mobile phones of the first generation benefiting from higher frequencies compared to the current ones and not all of them possessed and used it as now. Also, if you do not know much about the subject.

It is good to use the phone for short calls, therefore, favoring face-to-face meetings or, if not possible, favoring text messages. 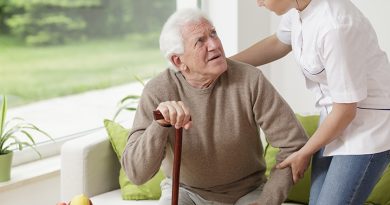 What Assistance Can You Provide to Elderly Persons? 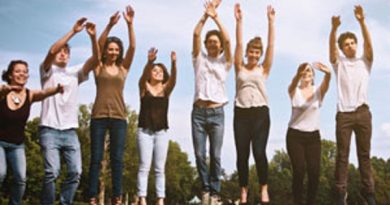 Detox Communities Build Trust For Patients And The Public 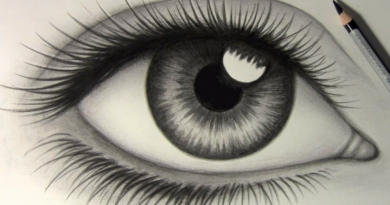 The pupils, the mirror of our emotions that we cannot control