How many people get a tattoo done and soon regret? The reasons may be diverse, but the problem is the same for all: “How to get rid of that tattoo done when he was or was too young / too love / too drunk …?

According to the data unit of the Ruber Clinic Dermatology in 2014 only increased by 30% demand of wanting to erase a tattoo body. And when they spend 5 years since the tattoo has become 60% of people I would want to remove it.

“Removing a tattoo is much harder to do, and not always achievable” – says Luca Siliprandi, vice president Aicpe plastic surgeon.

Tattoos often-young people do not think that is a sign that will be with us forever.

Many of them are tired, changing tastes and passions and then decide to erase the drawing or writing. Some do it for work. Those who want to join the army, police, finance world … do not have to have tattoos.

Here are ten things to know when you decide to say goodbye to a tattoo:

1) It is not always possible complete removal – The laser does not always remove all tattoos. It’s not like using an eraser to remove pencil from a piece of paper. The effectiveness of treatment depends on the color, depth, density and type of pigment use. Besides the skin type of the patient, i.e. from the color of your skin (white, olive, black).

2) There is much intrusiveness on the topic – The best way forward is to seek help from experienced professionals, able to offer modern techniques. By far the most effective technique is the q-switches laser (or laser QS). It is a technique that uses a laser of very short duration (nanoseconds, a few millionths of a second). This destroys the cells in which pigments have been introduced, breaking them into smaller fragments (diameter ranging from 10 to 100 thousandths of a millimeter). Thus it allowed to be removed by body fluids or cell migration within days or weeks. The treatments should be ongoing, spaced by a large period of time (typically 45 – 60 days) to allow spontaneous elimination of the pigment. So is achieved gradually remove the tattoo.

Now it has appeared a type of special tattoos that last only several years and they can go if they want to keep remaking.

3) Choose the right time of year to do it – You need to calculate the time, because removing a tattoo is a long process that requires several sessions spaced about 6-8 weeks. The treated skin exposure to sun or sunlamps should be avoided for at least one month between meeting and exhibition, caring. In addition, in the first exhibitions should use sunscreen creams with high protection (in very dark 30+ and 50+ in the rest of fur skins).

4) It is difficult to estimate how many sessions will be necessary – It is difficult to know in advance how many sessions should be made to remove a tattoo. It can vary from three to five sessions less complicated tattoos, or reach 8-12 sessions in more difficult cases. In a small percentage of cases, treatment may be unsatisfactory. It depends on several factors: the type of tattoo (professional tattoos are usually more difficult to remove due to the depth of pigment and its high density); color (green, blue and yellow especially, are very difficult and sometimes impossible to remove. The red, in some cases, may even be obscured by the effect of the ferrous material present in the pigment). Older tattoos are easier to remove than the newest, because the body has already eliminated a part of the pigment.

5) The more bigger the tattoo longer it takes – The duration of each session depends on the tattoo removed. A surface area of 4 cm is in about ten minutes. Cosmetic tattoos (eyebrows, lips, areola, scar camouflage …) brown-orange or pink, they should be treated with care. Tests should be performed on small areas before proceeding to complete the treatment. If they contain zinc oxide or titanium and if treated with laser, QS can blacken irreversibly.

6) You can leave a tattoo removed medium – The patient must be conscious that is half.

7) To presume you have to suffer … The QS laser treatment is painful. To reduce pain usually an anesthetic cream is applied 30 minutes before the session and during treatment ice on the skin applicant.

8) The darker the skin, the harder it will remove it – Tattoo removal gives more problems in people with dark skin. There is a high risk of pigmentation alteration. Nor is it advisable to remove tattoos in people with a tendency to develop hypertrophic or keloid scars, or active infections.

9) The “post-operative” – After treatment skin blisters are formed. Then it is recommended to use antibiotic ointments or creams and apply an occlusive dressing with Vaseline gauze for a day or two, until scabs form.

10) The “syndrome” ghost tattoo – Finally, it is good to know that when a tattoo eliminates the “ghost tattoo” usually appears. That is, the area where he had the tattoo is as if there were a shadow. It may take several years to disappear or even subtract there forever. 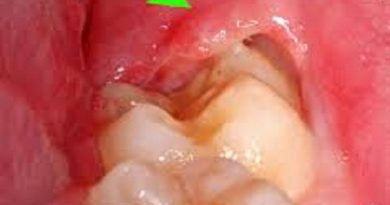 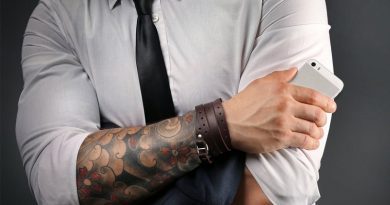 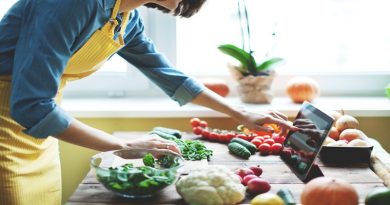