The continued advancement of medicine depends on clinical trials, without which new drugs or medical treatments couldn’t be assessed and validated. However, their usefulness can be constrained by one important factor – the uneven demographic population who get involved with drug studies. 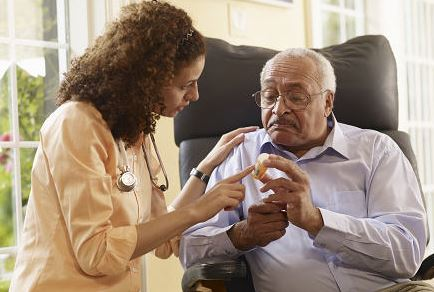 Regardless of a researcher’s detailed knowledge and experience or how much testing is done in labs and on animals, the only reliable way to be sure a new pharmaceutical product is safe for human beings is to test it on living people.

In terms of numbers in general this isn’t particularly problematic. Unfortunately, though, there is often a notable lack of ethnic diversity amongst candidates, with white Europeans being the majority.

Why a Lack of Diversity Matters

There are two key factors to consider. Firstly, when a medicine is trialed largely with Caucasians it is much harder to sell on a global scale. The crucial influences of biology/genetics, as well as the broad influences of culture and lifestyle which the results are affected by, cannot automatically be related to patients from other ethnic backgrounds.

The second concerns studies which address diseases more likely to affect ethnic minority groups. For example, men with African heritage are twice as likely to develop prostate cancer, but this is not balanced by having 50% more African men take part in clinical trials for relevant treatments. 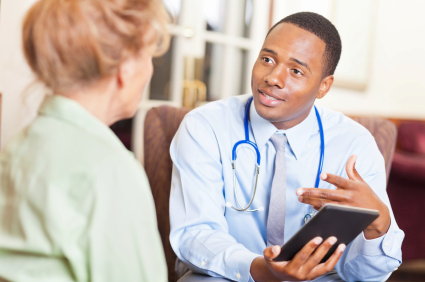 In some cases possible participants may not know trials exist, or have little information on what they involve. Religious, linguistic and cultural issues can also play a part, for example, British Asians tend to response better to requests made by staff perceived to be the most senior in their profession, so a doctor would be taken more seriously than a nurse (http://www.nature.com/bjc/journal/v107/n7/full/bjc2012240a.html).

Bridging studies organised and run by experts such as http://www.richmondpharmacology.com/specialist-services/bridging.php address this issue directly. By building on existing data using information relevant to a second group of people, much more accurate results can be expected. This is a cost effective way to extend the usefulness of new medicines without repeating unnecessary sections of a completed trial.

While the lack of diversity in general clinical trials is something to address in the long term, the option to use a bridging study ensures all data collected is relevant and meaningful. 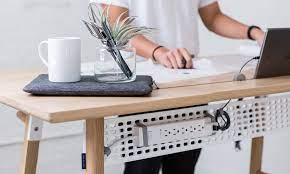 What are the Benefits of Standing Desks? 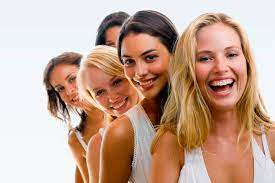 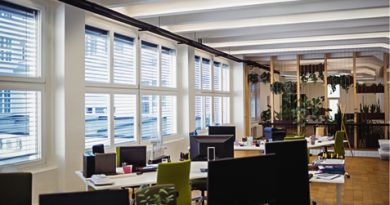 Creating a Safe and Sanitary Workspace