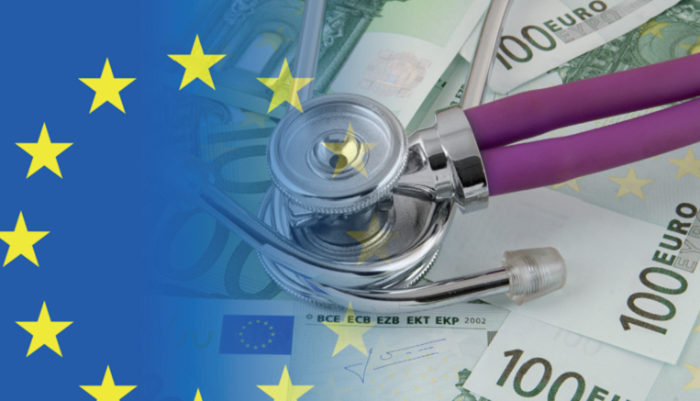 Health Care
May 25, 2017May 25, 2017 Hadwin 0 Comments
“In the months leading to the Brexit referendum on June 23, 2016, many in the European Union, as well as the rest of the globe, were speculating as to the implications of such an organizational divorce particularly on carbon emissions and healthcare.
It is understood that the European Union was the giant organization to have unanimously mandated its membership to reduce carbon emissions in an effort to avert global warming. It is also the only regional organization that has a unified healthcare program for all of its citizens via its European Health Insurance Card system. With the results of the referendum already out and the triggering of Article 50 has happened recently, the speculations have been replaced with harsh negotiations.
Another major issue that is making a lot of Brits very anxious is the status of their European Health Insurance Card. The EHIC basically acts as free health and travel insurance to learn more visit this site. Otherwise, British tourists will have to be ready with costly medical and health care bills. The EHIC has protected many Brits & other EU citizen against expensive medical care while they are traveling to European Union member nations by gaining access to the state-funded health care of these countries. They don’t have to pay anything. If ever, they will only be paying a small fraction of the cost of healthcare. Without the EHIC, Britons will have to use their own private healthcare insurance policy which can increase in premiums because of the increase in coverage.
While these issues are not yet realities until Britain leaves the EU, they are nonetheless making almost everyone in the UK apprehensive. Everything hinges on the result of the final negotiations. It will still be about 2 years before any final decisions can be made. Such lengthy period is making people even more anxious of uncertainties.” 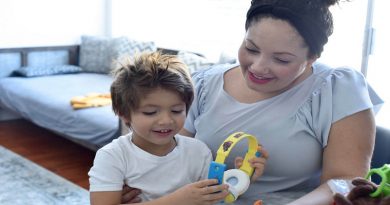 Tricks for your children health care 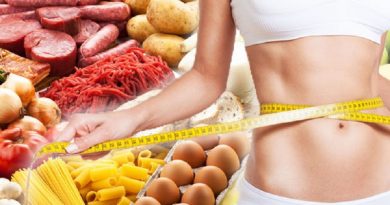 Lose weight: 7 foods that you can eat without remorse 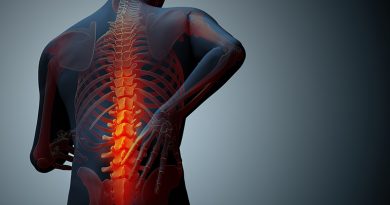 Power for those suffering from osteoporosis