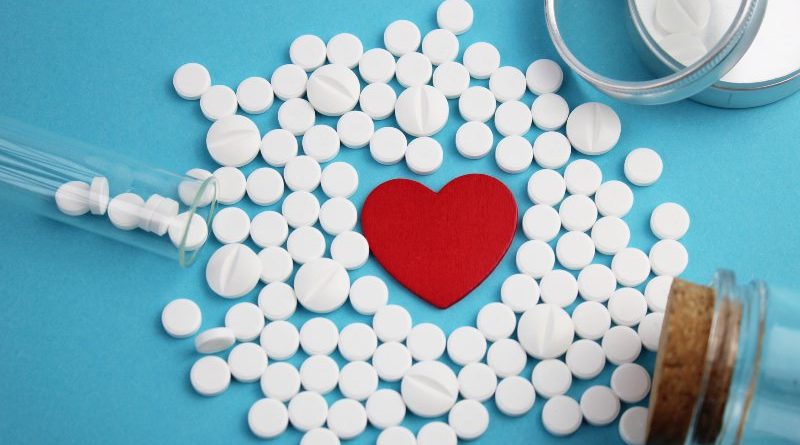 Beta-blockers are a class of drugs used, under prescription, such as:

These drugs exert their action by binding to the β (beta) type receptors for adrenaline and noradrenaline and allow, thanks to the blocking of the effect of these hormones on the heart, a reduction in the force of contraction of the heart and heart rate. In other words, they replace the substances produced by the body that normally stimulate and regulate the heart, counteracting the appearance of the listed ailments.

Moreover, thanks to their inhibitory action of stress hormones, they can also be used in the therapy of anxiety states.

They are generally formulated in the form of tablets and eye drops (the latter limited to the treatment of eye diseases).

Tablets arranged in the shape of a heart, placed on an EKG report

Speaking of living organisms, a receptor is a structure (protein) that can bind to a specific molecule; in the presence of this union, the appearance of a specific biological effect is observed; we can imagine the receptors as a sort of button, useful for activating specific functions within the cells.

Based on the receptor action, β-blocking drugs can be:

We can also classify them as:

What are they for

There are different types of beta-blockers, each characterized as seen by specific properties and therefore useful for the treatment of specific pathologies; from a general point of view they are mainly used in the following pathologies:

Note that they are generally not recommended as first-choice drugs for the treatment of high blood pressure, except in combination with or as an alternative to other drugs (such as diuretics).

Side and unwanted effects

Most patients on beta-blocker therapy do not suffer from any side effects. Or when present they tend to gradually resolve over time. How to Manage Tasks Effectively https://worksection.com/en/blog/tips-for-effective-task-management.html

The side effects associated with taking beta-blockers vary according to the timing. The mode of intake, as well as by virtue of the generation of the drug taken.

The most commonly reported symptoms in clinical trials of the effects of beta-blockers taken by mouth are:

It is also important, in the event of a decrease in dosage or interruption of therapy, to gradually reduce the dose of the drug, and to avoid dangerous hypertensive crises, conditions characterized by a sudden and violent increase in blood pressure.

The use of beta-blockers is generally contraindicated in patients with:

The use of beta-blockers during pregnancy or breastfeeding is generally not recommended, precisely because of the possible side effects.

In any case, the choice of the drug to be adopted is up to the doctor, who will evaluate the most appropriate therapy considering the individual variations and the clinical situation of the individual patient, thus weighing the so-called risk-benefit ratio.

Most beta-blockers are taken once a day, with the exception of some molecules that are used during pregnancy and sotalol, which is given 2 or 3 times a day.

If a dose is missed, it is generally advised to recover it immediately. Unless the next dose is imminent (in this case the missed dose should NOT be recovered by doubling the dose.

However, refer to your doctor if in doubt.

In case of taking a higher dose than the one prescribed. It is necessary to contact a doctor or the emergency room to find out how to intervene, as most beta-blockers are taken in single daily administration; overdose can slow heart rate and make breathing difficult, as well as cause dizziness and tremor.

It should also be remembered that beta-blockers can interfere with the effects of other drugs, modifying their effectiveness; for clarification regarding this eventuality, it is advisable to consult your doctor or pharmacist and read the package leaflet carefully. 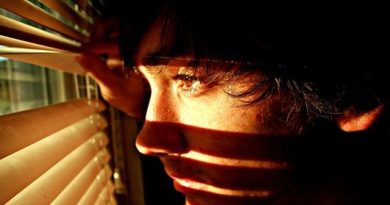 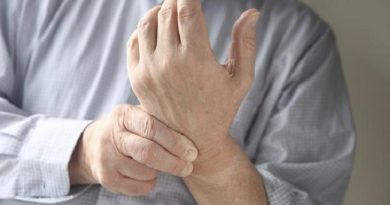 Why do you feel tingling in the hands and feet? 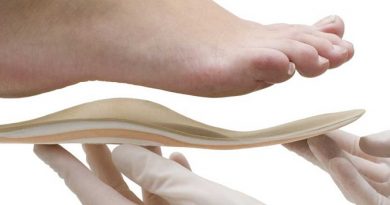 Get the Best Deal on Orthopedic Footwear on the Web