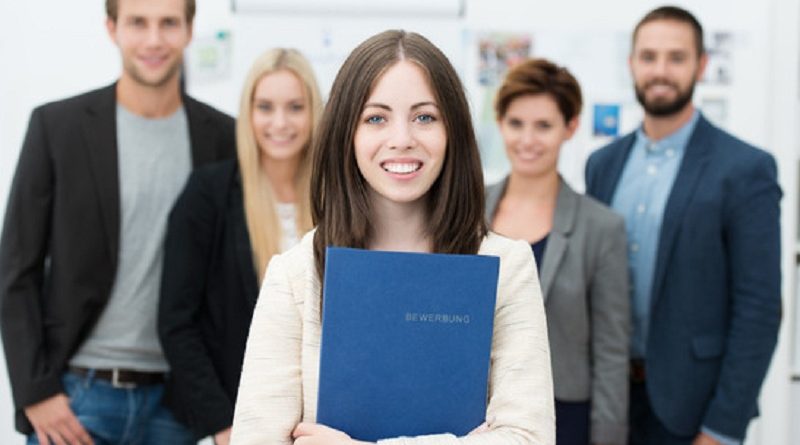 Orthodontic issues are not uncommon across America. When it comes to wearing braces, young teens are the most common age group to get the pleasure. Of course, more and more people are waiting to correct their own dental issues later on in life. Over 4 million people wear braces nationwide, 25% of which are adults.  While there’s certainly nothing wrong with wearing traditional braces, the concept of having a metal smile for three years in adulthood could potentially thwart career growth and advancement opportunities. Invisalign treatment, however, can be a clear alternative to correcting your smile without hindering your professional plans. But what’s so special about Invisalign?

Just About Anyone Can Use Invisalign

Unless your dental issues are especially severe, chances are Invisalign can help. While it’s a good choice for kids, it’s a wonderful option for adults. After all, modern careers expect a professional appearance from employees. Invisalign treatment works wonders with the following dental issues:

According to the Association for Psychological Science, a first impression can be made in a tenth of a second. Approximately 74% of Americans believe their dream job is tied to an attractive smile. More attractive people also tend to earn 10-15% more money than their counterparts. That certainly doesn’t mean you have to consider drastic measures, but you can at least opt for an orthodontic solution that won’t make your mouth the center of attention… at least not until it’s the positive attention you deserve. Invisalign clear aligners are transparent, so no one has to ever know you’re wearing an appliance unless you remove the aligner in front of them.

Invisalign is a Convenient Solution

Invisalign lets you live life to the fullest. The aligners will need to stay in place most of the day to be effective. But unlike traditional braces, Invisalign clear aligners can be removed for up to two hours per day. This allows you to eat, drink anything other than water, and brush and floss your actual teeth. Just don’t forget to replace the aligners. And unlike braces, there are no food restrictions, so popcorn, apples, ice, and even caramel are fine within reason.

According to a recent confidence survey, 57% of those surveyed insisted teeth are the second most important trait for self-assurance and confidence. And that was just barely behind weight which received 60% of the vote. Of course, waiting two or three years for traditional metal braces to complete their job can add to existing insecurity issues. That’s not an issue with Invisalign. In fact, Invisalign treatment takes an average of half the time compared to braces. So you could potentially have the smile of your dreams within a year. And during that time, your Invisalign clear aligners can help you climb the ladder of success without missing a single rung. When you’re ready to change your life, simple, quick, and discreet corrections are just a call away. 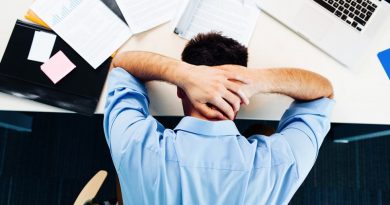 Tips For Reducing Stress That Anyone Can Try 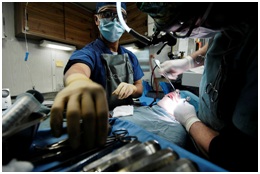 Grin and bear it? Are today’s orthodontic procedures uncomfortable? 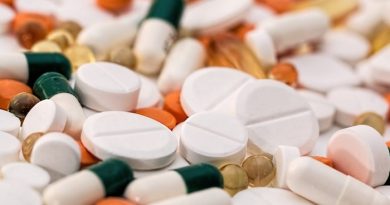 Major side effects and risk factors of Etizolam